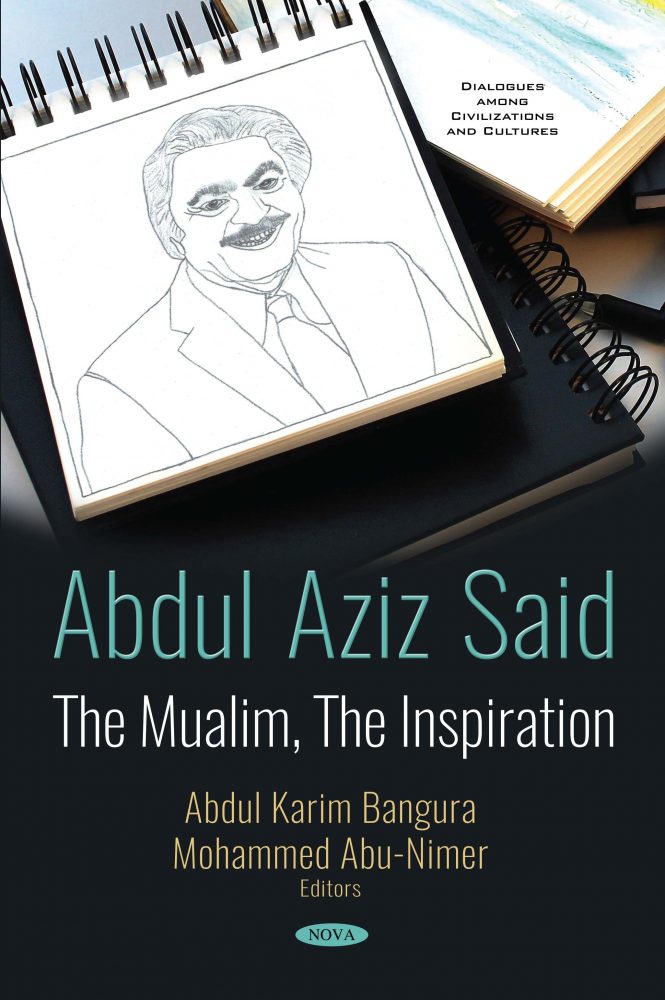 What appears in this book are the selected and thoroughly revised papers from the international conference in honor of Mualim/Honorable Teacher and Professor Abdul Aziz Said, which convened in the School of International Service at American University in Washington, DC on March 19, 2015. Scholars and activists who came from across the globe presented papers dealing with Mualim Said’s great pluridisciplinary work in the following areas and others that were not listed in the call for papers: African Studies; American Foreign Policy; Basic Human Needs and International Development; Ethnic Studies; Human Rights in International Relations and Ethics; Humanitarianism; International Peace and Conflict Resolution; Islamic Studies and Peace; Jewish Studies; Middle Eastern Studies; Spirituality; Religion and Peace; Sufi Tradition; and Theories of International Relations. For the sake of cohesion and coherence, the authors developed the following five clearly articulated rubrics within which the chapters are placed: (1) Celebratory Poems and Keynote Remarks; (2) Africa; (3) Religion and Spirituality; (4) Peace and Conflict Resolution; and (5) Human Needs, Rights, Development and Foreign Policy. Also, since this work is a Festschrift and all of the chapters have lucid introductions and conclusions, the authors saw no need to add a general introduction and a general conclusion chapter that would have led to unnecessary redundancies.

Copy and paste this URL into your WordPress site to embed

Copy and paste this code into your site to embed