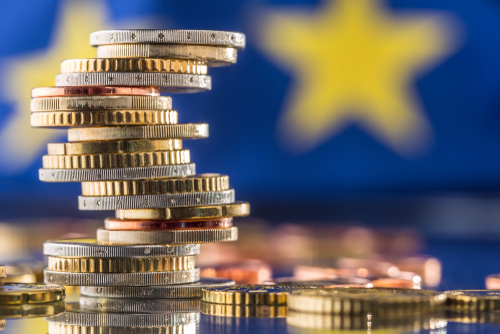 “The establishment of the euro area has been one of the most important events in the economic history of Europe. Almost 20-year lifetime of the Economic and Monetary Union leads to an in-depth reflection on the effects in practice of its mechanisms. Such reflection is found in this book, which is the result of the work of the international research team under the direction of Prof. Sławomir Bukowski. The book provides an original and valuable contribution to the researches and literature.
The starting point for analysis is characteristic of theoretical bases of functioning of Monetary Union and occurring within the adjustment mechanisms. Then in question is the issue of the functioning of the Monetary Union without fiscal Union, the ECB’s monetary policy and its consequences, and the importance of the process of real convergence of Member States ‘ economies. An important area of analysis are the problems of the European Banking Union, structural imbalances and the flow of capital in the euro area, as well as the financial market as a source of capital for companies.
The authors have presented the complex issues of monetary integration in such a way that allows the political and economic conditions and the implications of the monetary union in Europe to be understood by a wide range of readers.
This book can be an important reading not only for scientists, economists and students, but also for a wide range of people interested in the future of the European Union and especially euro area.”
Prof. Leokadia Oręziak
Head of the Department of International Finance
Warsaw School of Economics, Poland