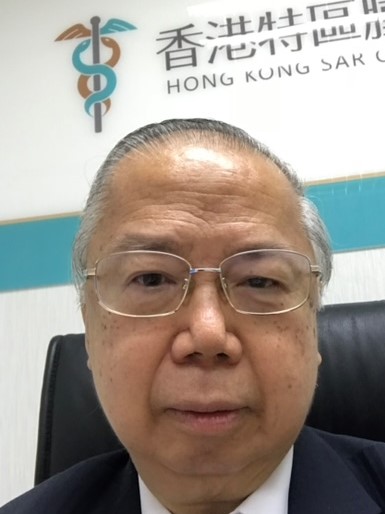 In the late 1980s, while in the midst of busily experimenting on how to kill cancer cells more effectively with robust oncology agents, I and my colleagues at the Chinese University of Hong Kong had unfortunately missed entirely the phenomenon of ICD (immunogenic cell death) – a phenomenon hardly expected to occur but is proven to be generated by certain cancer cell death debris. Such apparently “useless” debris would ironically generate our body’s own innate immunity against other living cancer cells. Sounds too good to be true but it has already been very well documented. As such, it’s really an extremely elegant way of killing cancer cells as innate immunity so induced would have less adverse effects than most medications, let alone involving minimal heath care costs. Actually, our excuse for such a significant oversight was because in our laboratory, we nearly always employed immunodeficient mice so that they would readily bear implanted tumors without any fear of rejection. The worst was the use at times of robust chemotherapy agents that may well have killed off any innate immunity (even if the mice could generate adequate innate immunity). To this end, my new book has a detail description on what’s been learned the hard way and how ICD could be better exploited in oncology (see website):