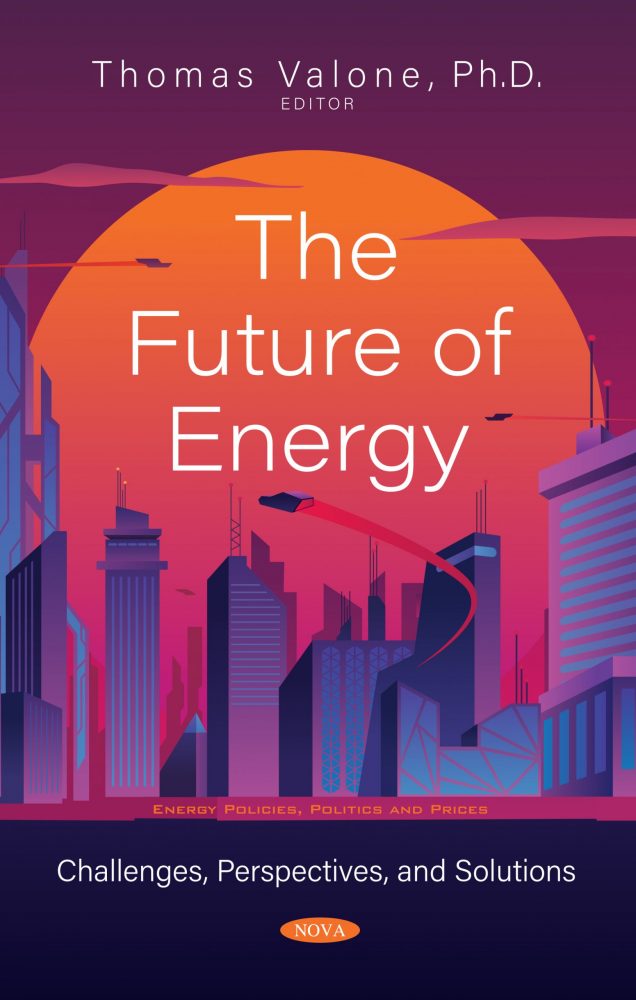 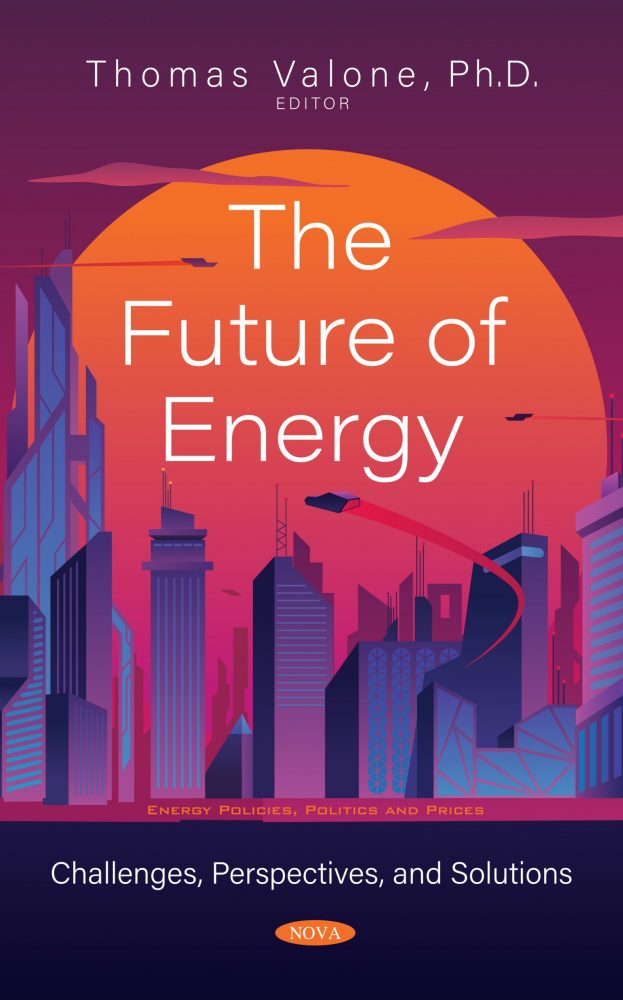 This is a reprint from our Future Energy eNews for June 2021 which was emailed to thousands of subscribers at the end of June. You may subscribe for free from our homepage and also see the full content of each archived monthly FE eNews at:  https://www.integrityresearchinstitute.org/.

We start this month’s Future Energy eNews with an announcement of an award given to “The 11th Green” movie www.ChristopherMunch.com , which the New Yorker has listed as One of the Best of 2020. Our IRI Members will recall that we screened this movie at COFE11 in Albuquerque NM in 2019, before its official launch. Now it is a classic, based on actual real-life events, that traces the US government’s secret programs from Eisenhower to Obama, with two look-alikes for each of those Presidents. Even a believable alien is portrayed in the film, which sticks with you after it is over. I was also just interviewed by the movie’s writer-director Chris Munch for a follow-up documentary he is working on at this time. Watch the trailer and rent the movie today!

Our Story #1 has an energy discovery from MIT that is hard to qualify and quantify since it is in a new category of energy generation that borders on free energy. As Professor Dubbs states, “this way of generating energy is completely new” to draw electrons out of carbon nanotubes by just flowing a solvent over them. It is electrochemistry but with no wires! Half of the nanotubes are coated with a polymer and half is not, so that the electrons will flow from one section to the other freely. With arbitrary nanotube particles made to be 250 microns, a 0.7-volt potential is generated in EACH particle, which can be assembled into arrays to compound the voltage and current. Applications are just beginning to emerge but micro and nanorobots now seem possible with their own built-in power generation. The conservation of energy transfer or equivalently, scavenging energy from the environment is explained in their published article in Nature Communications, which is open access. https://www.nature.com/articles/s41467-021-23038-7 The title is rather humorous for its inventiveness skirting the free energy issue: “…an electrically asymmetric carbon Janus particle”.

Our Stories #2 and #5 are also quite hopeful signs for future energy emerging. Our friend and colleague Ryan Wood, who also was a presenter at COFE7 in 2015, has an announcement in Story #2 about his Electric Fusion Systems’ successful demonstration with a novel fusion technology that also works in a small, portable setting. Similar to focus fusion that IRI has presented in the past at COFE2, this type of nuclear fusion does not require high pressure as in the tokamak reactors. A related story is that General Fusion in the UK also has some progress to report just this week and expects to commercialize their operation in three years, which would be amazing Story #5 also shows that the Chinese are further along, even with the old-fashioned tokamak, that keeps making incremental improvements. Now achieving 101 seconds of sustained nuclear fusion, the Chinese tokamak circulating a hot million-degree plasma with a super-cooled powerful magnetic field in a donut-shaped containment, is not to be ignored.

Story #3 offers a new glimpse of how solar energy is still a great bonanza near the earth without an atmosphere to block the rays. Typically, space solar power generates about ten times the power per square meter as on the earth, so it is no surprise that a kilometer high concrete tower built at the north or south pole of the moon with perpetual sunshine would be a great way to supply electricity for the upcoming moon colony. The poles also seem to contain water ice in shallow craters so the benefit increases for such a location.

Story #4 is an important and wide-reaching discovery about ammonia. Chemical & Engineering News has announced that ammonia could replace lithium with its 9 times energy density, which is also 1.8 times the energy density of H2 by itself since it also contains hydrogen (NH3) as a byproduct which they call “a perfect commodity for a future hydrogen economy.” The company AmmPower (CSE:AMMP; OTC:AMMPF) offers the best hope for industrial ammonia-producing units, which can be called “Green Ammonia” that will also help the fertilizer industry to become carbon-free. AmmPower is also a rapidly growing company that is expected to reach an $80 billion evaluation in 2025. We are expecting to see the first ammonia-fueled supertankers by 2024 and the first vessel by Viking Energy propelled by ammonia fuel cells. All newly built ships may start using ammonia power by 2044 according to this article, all of which is pretty exciting.