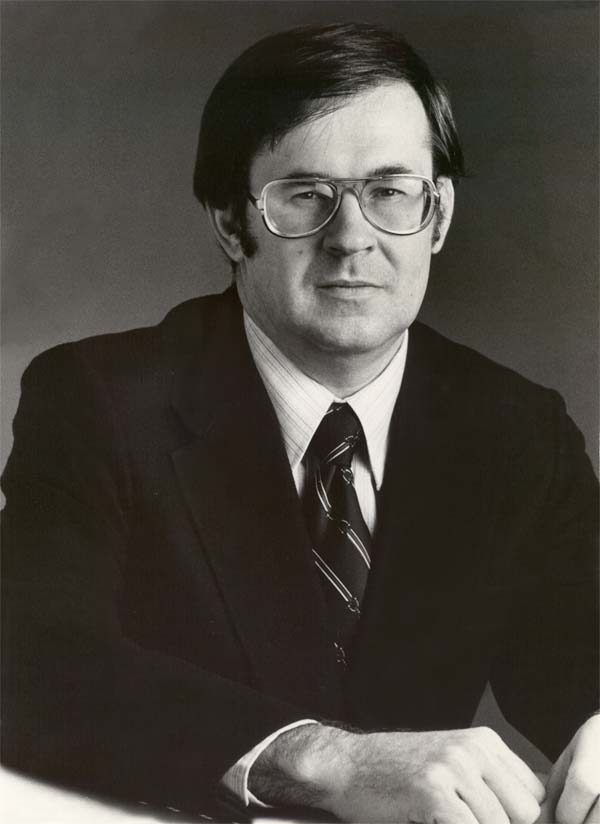 Frank Harry Columbus was born on February 26th, 1941 in Monongahela, Pennsylvania. He joined the army upon graduation of high school (1960-1962) and went on to complete his education at the University of Maryland (1960-1964) and George Washington University (1964-1971). In 1969, he became the Vice-President of Cambridge Scientific and worked there until 1975.  In 1975, he was invited to work for Plenum Publishing (now a part of Springer), where he was the Vice-President until 1985 when he founded Nova Science Publishers.

Frank was a proud American at heart, but was not traditional in many ways. Growing up with a difficult childhood, he left Pennsylvania early in his life. He went on to learn Russian fluently, visiting Moscow frequently with his wife until his death. In 1979, he met his future wife, Nadya Gotsiridze at the Moscow Book Fair. They went on to marry and have two children.

His humble beginnings were a constant reminder of where he came from. Frank saw everyone as equal and treated everyone the same regardless of status or wealth. His sense of humour was unique, and his kindness and empathy towards others was obvious to anybody who met him.

We added Frank’s Writings to this website. In there, you will find letters and emails he wrote to his family and his colleagues throughout his life.

We will end this short biography with his favorite poem If which sums up Frank’s philosophy on life, the way he approached the many challenges that came his way, and how he saw the world.

The World according to NOVA

Thank you for your email message which Vera passed on to me.
Welcome to the Nova world or perhaps I should say the world according to Nova.
We look forward to working with you and learning from your background and foreground what we can do to continue our upward arc of sales in your zones.

We are shooting for 1200+ new titles this year. We will of course be pleased to work with you. Vera handles your account from our end. We have added you to our electronic feed.

We are a motley crew at Nova as you may have heard. You may hear at any time loud voices from America such as those belonging to Cathy who is the Boss of Billing and other things, Maya, the Marketing Guru, who will be at Frankfurt and who tries to market the finest books ever published, the Don of Nova – Nadya who will be screaming (no loudspeakers necessary) if sales even even hint at not increasing exponentially and your humble servant – myself. There are about 100 folks roaming the Nova halls here and elsewhere most of whom we think work for Nova.

Good morning. Thank you for your email message. We can do just about everything related to books. Our usual flight path goes from the staff at stations of manuscript receipt, database entry, announcing, formatting, page proofs, editorial production, cover coordination, printing and binding. At each one of these stages there is a parallel marketing activity going on. We rarely get involved in pre-manuscript receipt matters although that is not out of the realm of discussion.
Best regards,

I spoke finally with the lady Mary just now and she confirms she will give us a table exhibit for one year for us to test the waters. The price will be … and will include 4 registrations. Then if we like the … we would take a booth in subsequent next years where ever it is held.

She is emailing me some new form which I will fill out and email her back and the only the questions of chairs etc for the table come into play along with the usual matters of airplane ticket and hotel, books,catalogs, give-aways, will remain.
Sightseeing in Hawaii is utterly breathtaking while you are there anyway.
fc

Good morning. Thank you for your email message and update.
First of all, Happy Birthday. I regret that I cannot celebrate my own birthday at all since I was born on the 26th of a month and 26 comes up each and every month.

On top of that I never take off a day from work since I have no work – only fun.

Author visit. How should I handle this?

Hello Lorna,
This date in October is interesting.

This is an AOA visit (Asia-Oceania-Africa Division) but it should present no difficulties. We have received dozens of such visits. They usually would want to talk to Donna, Louis (on MP’s), Ellen and tour the place to be sure that we are not working out of a water closet.
Most of these visits are listening sessions. The fact that he wants to visit usually means he has new ideas – then we listen – or he wants to check the water closet or both.

I think that it is no big deal. We are not working out of a water closet (then it would be difficult but not overwhelmingly so) and we publish a lot of books and we basically know what we are doing.

If need be, I can be reached via telephone but there is no reason to in all probability. Someone has to be sure that he arrives by car or is picked up at the train station.

Thank you for your letter and materials from this year’s Seminar. … attended again for Nova Science Publishers and, as usual, brought home much food for thought. All of the topics were of interest to us and especially the electronic copyright issues and cover design.
I will try to log on your blog although I must admit that it will be a first for me. Isn’t it interesting that publishing has gone from blurbs to blogs and who knows where next! I will also try to keep up with your activities although you may be too quick for me – with acquisitions, seminars, West coast publishing programs and who knows what else you have going on.
I hope that you are well. Nadya also extends her very best wishes to you and promises to corral both of us for lunch with her one day.
Best personal regards,
Frank
May 6, 2009

Good morning. Thank you for your email message and birthday wishes.
Tbilisi is still rocking from my birthday party near the Opera House. We are just back in America one day before a massive snow storm of over 12 inches of new snow within 8 hours.
Best regards,
Frank
Nova Science Publishers, Inc.

Things here are a touch on the chilly side as you can imagine. Yesterday as were serenely walking home down Tverskya street, 14 massive snow plowing trucks drove down the superwide street in a formation designed to toss the snow to the right – pretty much where we were walking. Nobody complains about bone-chilling snowstorms here – they are the daily norm.
And to make matters worse – this is my favorite type of weather!
How are the …. coming? Any problems or thoughts on where we are or more importantly where we are behind?
Whatever librarians might view as urgent issues are the ones you want to designate as RUSH. Then Production and Marketing hopefully will give some extra attention to such books in their own schemes and in the presentation to the librarians via mailings etc.

Hoping you and your family are safe

We at Nova are all hoping that you and your family are safe and sound.
At the same time, we all wish you and your family a happy and healthy New Year.
I think we did a lot in 2008 and Nova will be running hard in 2009 to catch up with you. More details after the new year.
Do try to stay out of harm’s way at your Publisher’s request.

I like the done/undone items reports (especially the undone). Surprised I never thought of it myself. IT usually watches John very closely but do include him in the undone reports list – we are thinking of also filling his office with another person. He MUST Acknowledge every ms received by Friday every week or he will be out of a job. Period.

He does seem to overwhelm easy but asks very good questions but an undone work report is brilliant actually.

Paul is not a great producer. He is more of a ponderer. I don’t see him ever speeding up unless he is given a target each week in each category because he gets caught up in minutia. Still he is not dumb and if he ever realizes that his pace must really increase, he has good potential. Zanud.

Dianne is a mixed bag. Also surfs if no one is looking but we are looking.

To use the vernacular, the primary responsibility of the officers is to kick ass.